Tuscany: Hollywood outside of Hollywood

The beauty of Tuscany’s landscape has long been known to the world, and has always been in the sights of Hollywood directors. In the history of cinema, many have used Tuscany’s rolling hills dotted with cypress trees, its cobblestone streets of medieval towns and its dramatic palazzos as backdrops for films. From romantic dramas to action packed blockbuster productions, here are some of the top films featuring the wonderfully diverse scenes of Tuscany.

The English Patient, 1996
This is possibly one of the most famous films to be filmed in Tuscany and features many sites in and around the region. Some that make more than one appearance include a chapel in Camprena (the Tuscan monastery of the film), various sites in the coastal town of Viareggio, the old center of Pienza and chapels in Arezzo.

Life is Beautiful, 1997
The iconic film by Roberto Benigni, who not only directs, but also acts as the main character in the film, stole many hearts not just in Italy but the world afar with Benigni’s beautiful and comic interpretation of the tragedy of war. The film was shot in historical center of Arezzo, Tuscany, a medieval city of about 100,000 people. It is also known to be one of the 12 most important Etruscan cities of Italy.

Under the Tuscan Sun, 2003
They don’t call it the ‘Under the Tuscan Sun’ effect for nothing. This film based on the novel by Frances Mayes, made the world dream of packing up their bags to live a rural Tuscan life in a charming old villa, Villa Bramasole. Most of the scenes here took place in Cortona, but also includes shots from nearby Tuscan cities Florence and Montepulciano. 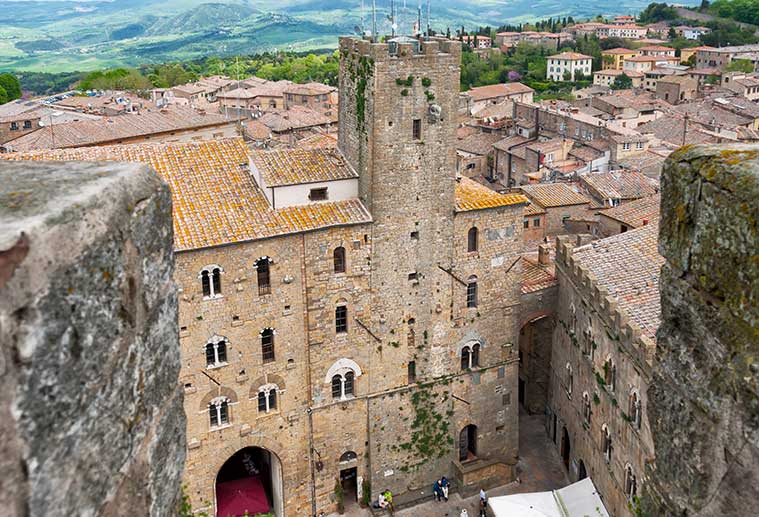 Quantum of Solace, 2008
The 22nd episode of the James Bond saga by director Marc Forster features many places around the world, and it didn’t miss Tuscany – the cities of Siena, Talamone, Carrara (famous for the Carrara white marble) all get major appearances in the process.

The Twilight Saga: New Moon, 2010
Director Chris Weitz’s blockbuster that catapulted actor Robert Pattinson into a worldwide teenage heartthrob was shot in the famous Etruscan village of Volterra in Tuscany. This small town is portrayed as the birthplace of the Volturi vampire family and is where Edward (played by Pattinson) goes to after he mistakenly thought that Bella had died. 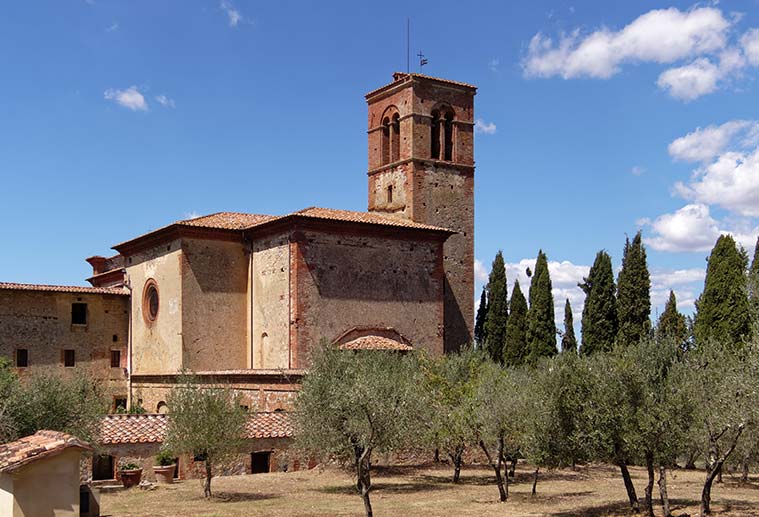 Next Article Life-changing experiences you must try in Tuscany