Tuscany: Home of artists from the Renaissance to today

Many famous people of the past and living have connections with Tuscany. From Dante to Da Vinci, this fertile land has produced some of the greatest minds to ever live, and continues to draw people from all walks of life with its rich history and magnificent natural beauty. Here, we explore some of those well-known names of the past and present who were either born in Tuscany or call Tuscany home.

Sandro Botticelli
The Italian painter of the Early Renaissance who gifted the world with The Birth of Venus and Primavera, amongst many other great artworks, was born in Florence and never really left. In fact, he lived most of his life in the same neighborhood. 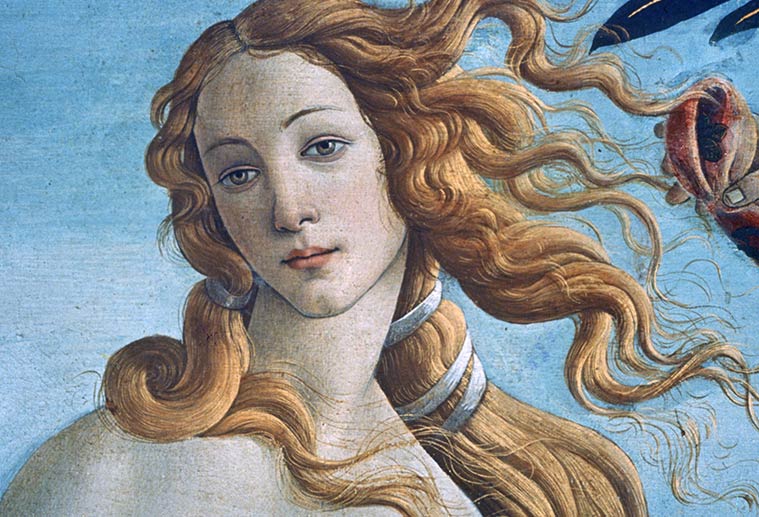 Leonardo Da Vinci
Yes, there is also a town called Vinci in Tuscany. Leonardo Da Vinci was born in a town nearby, but Vinci has almost claimed the master their own, with sites such as his home, the church where he was baptized, a museum and a library dedicated to him gathering tourists all year-round.

Sting
Sting’s "Villa Il Pilagio" estate in the picturesque countryside town of Figline Valdarno has been open to the public for some time now. Its guesthouses, where he and his family spent decades of summers in, are available to stay in.

Frances Mayes
The author of the best-selling book that created Tuscan fever all over the world, Under the Tuscan Sun, still maintains her famous villa in Cortona, Tuscany.

Giorgio Armani
The master of tailoring and all-time favorite for the red carpet, fashion designer Giorgio Armani created a home away from home in the town of Forte dei Marmi some years ago. The two-story, converted farmhouse on the Versilia coast is the first holiday home the designer ever owned.