Acqua Panna is appreciated on the best restaurant tables around the world for its ability to accompany and enhance all kinds of cuisine. The same idea is at the heart of the Acqua Panna Award for Connection in Gastronomy, conceived to emphasise the growing culinary trend of 'Chefs without Borders'.

This prestigious award will be presented on the occasion of the S.Pellegrino Young Chef Academy Grand Finale 2021, to be held in Milan from October 28-30, 2021.

Joshua Gregory won the regional Acqua Panna Award for the Pacific region with his signature dish Duck and Red fruits'. In his words, "When creating dishes I always try to attach them to a memory and use simplicity and technique to tell a story. In this case the dish is inspired by some hungry ducks, during my early years as a chef, hopping over the garden fence and helping themselves to all our new rhubarb!” 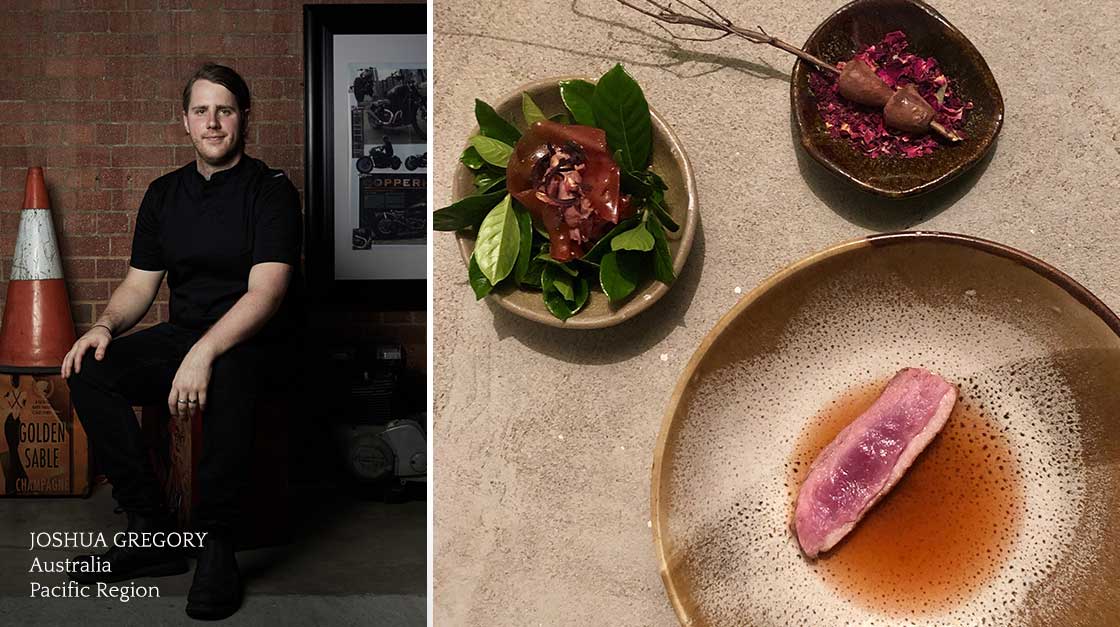 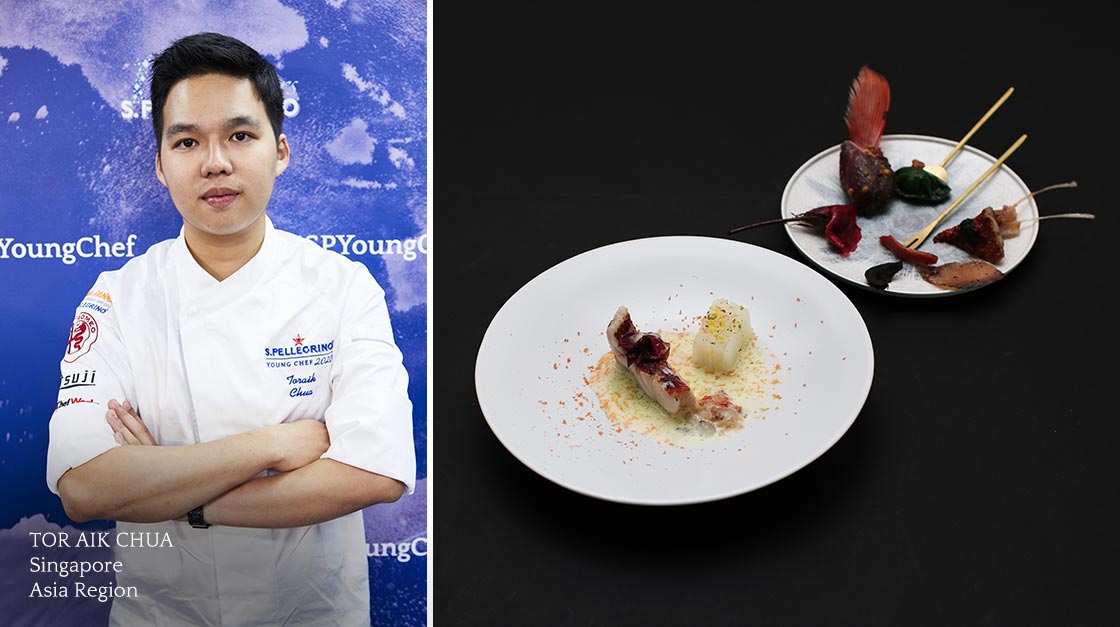 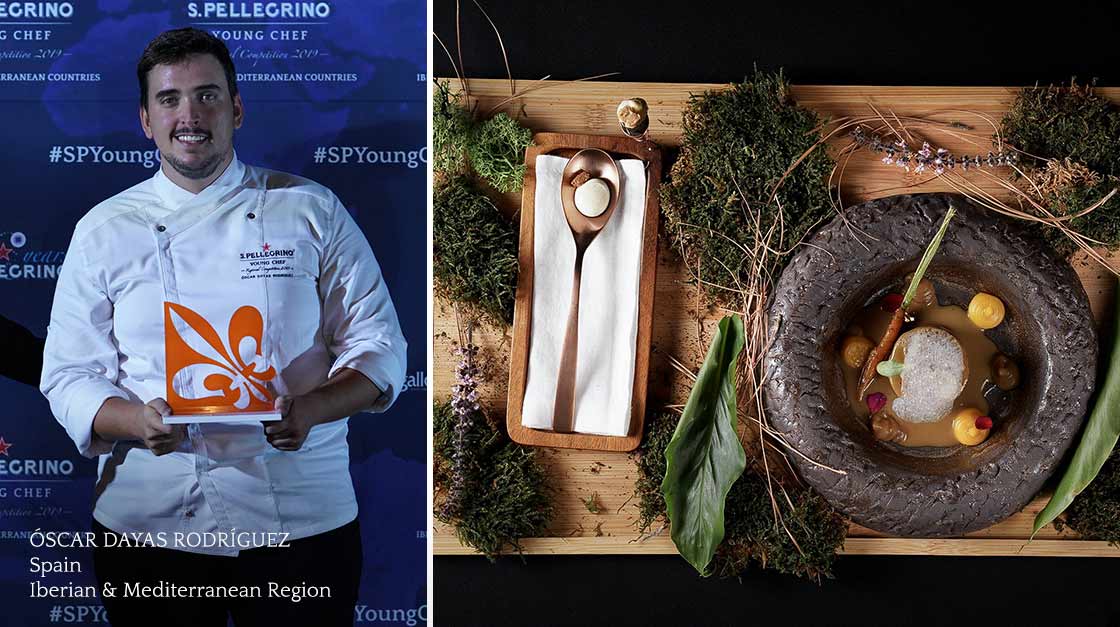 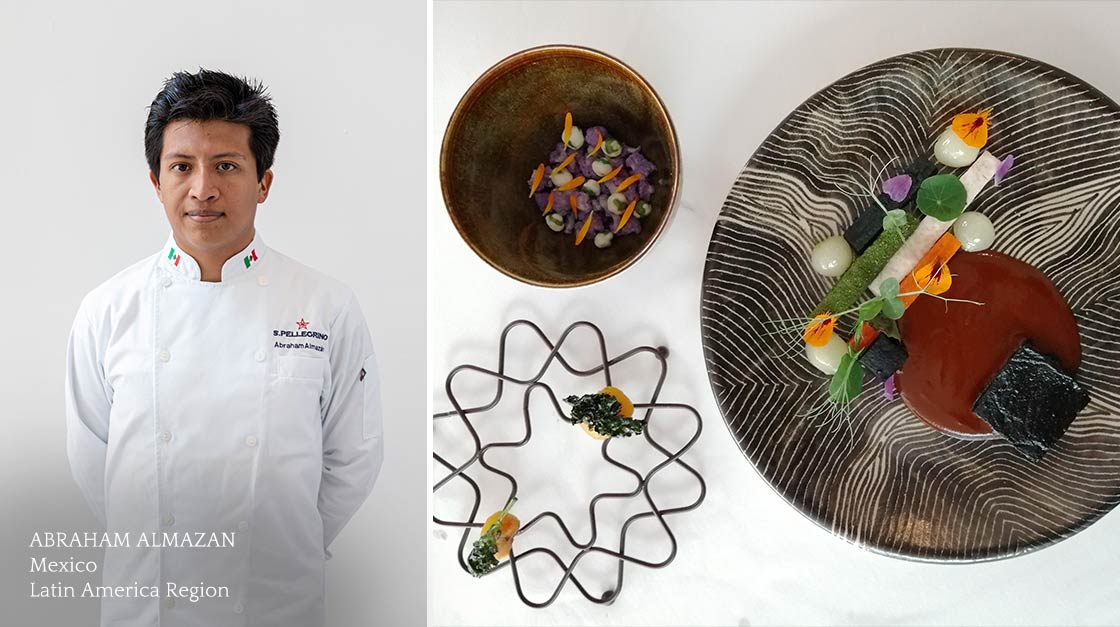 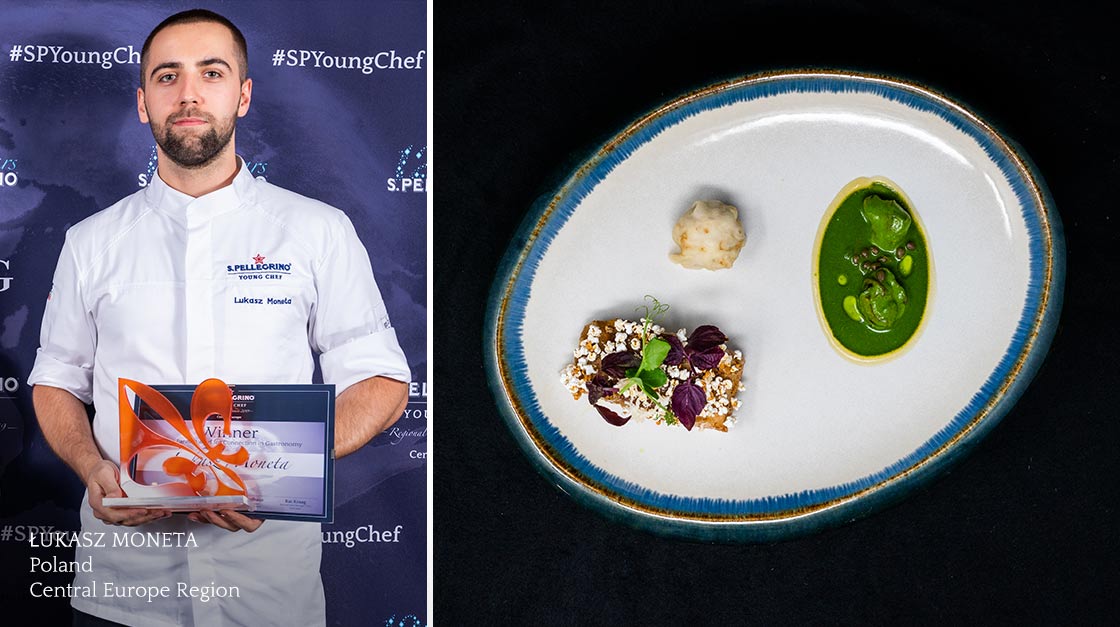 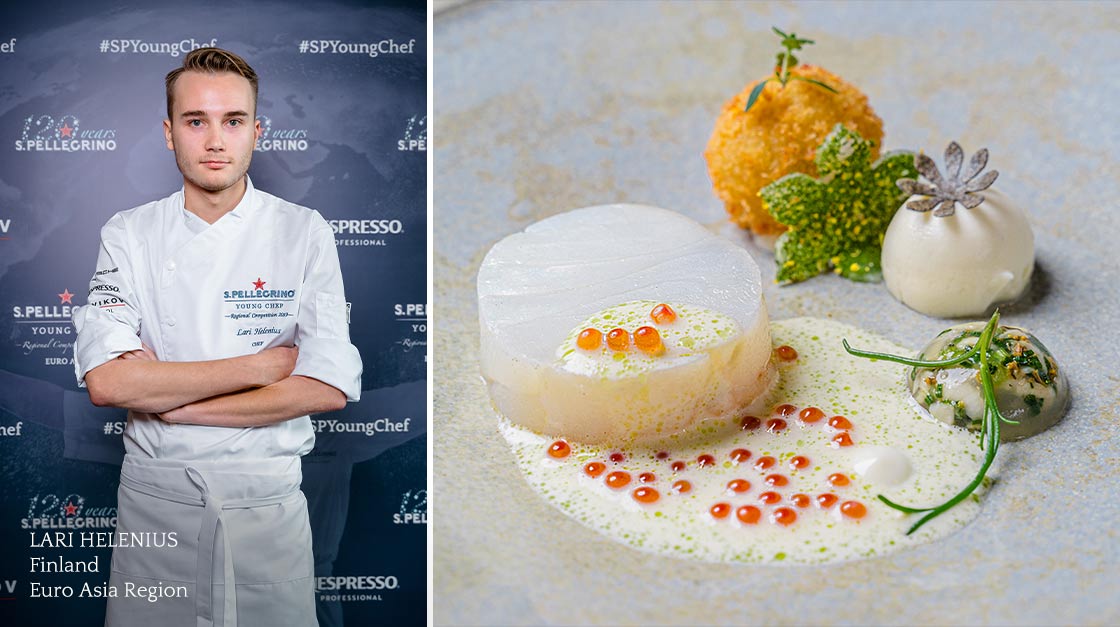 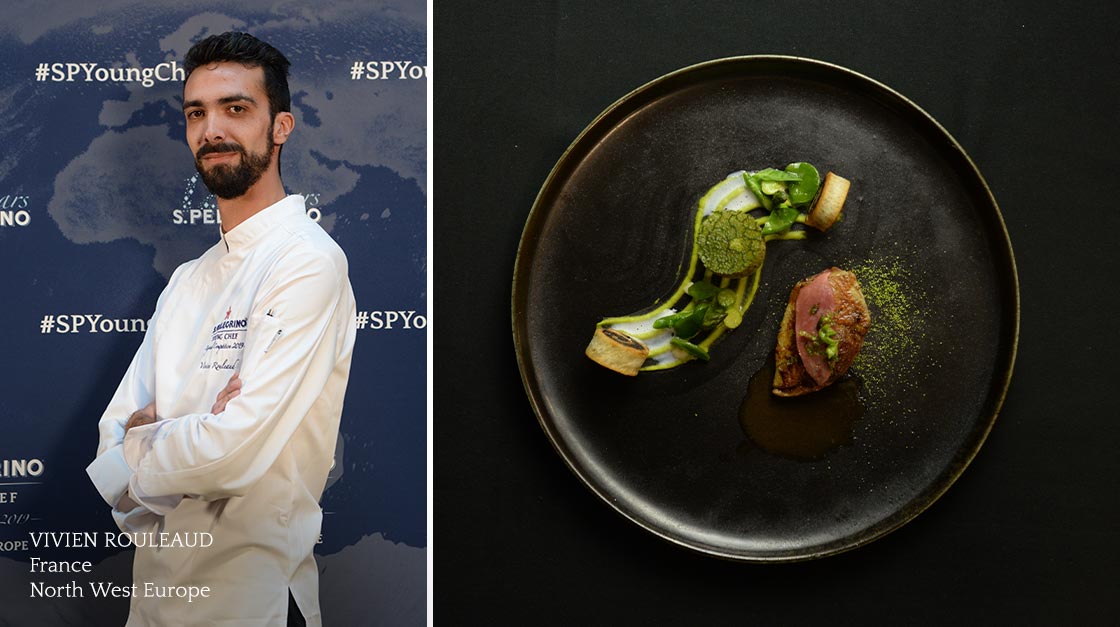 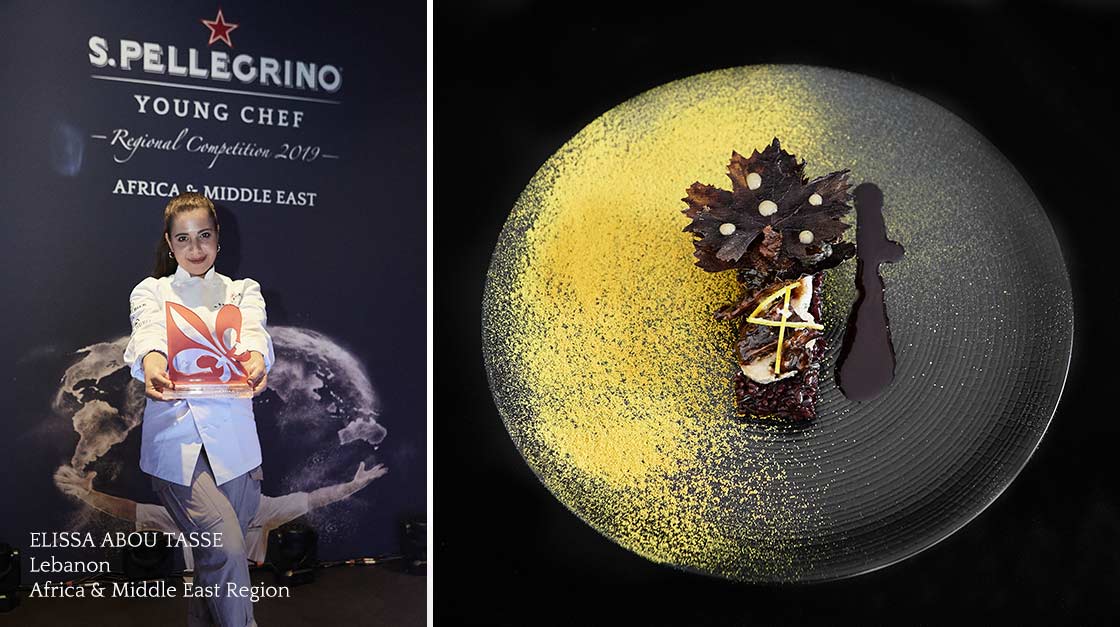 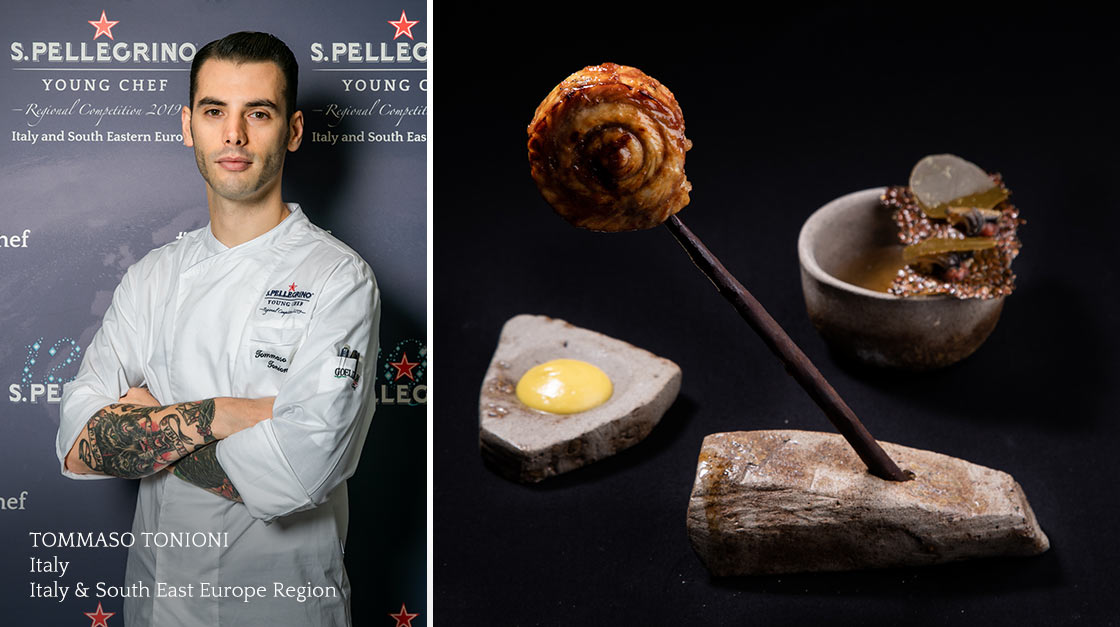 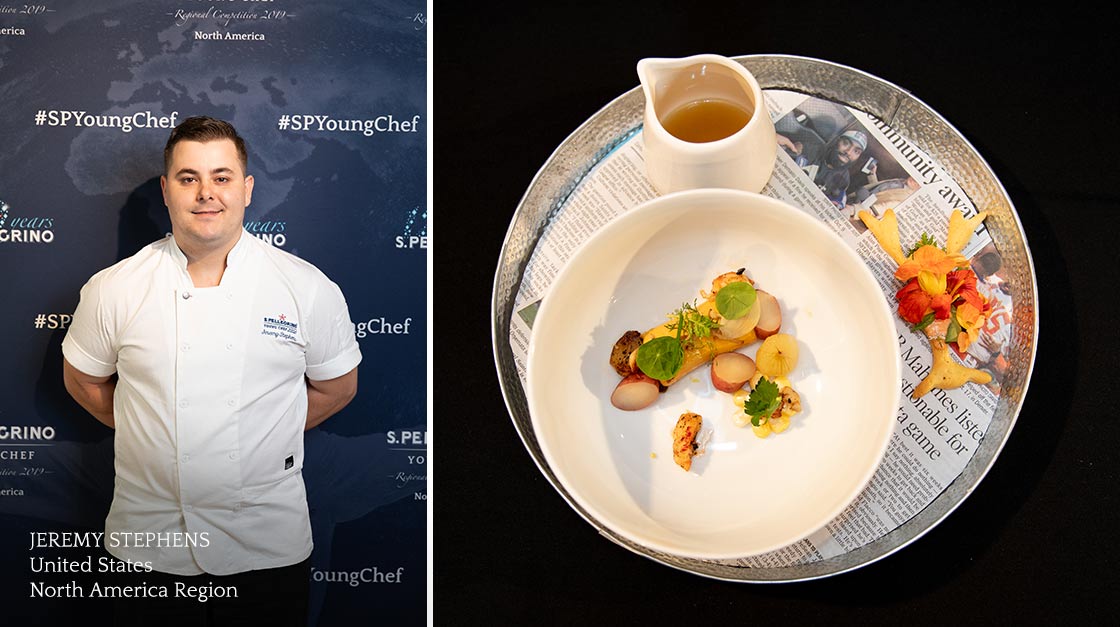 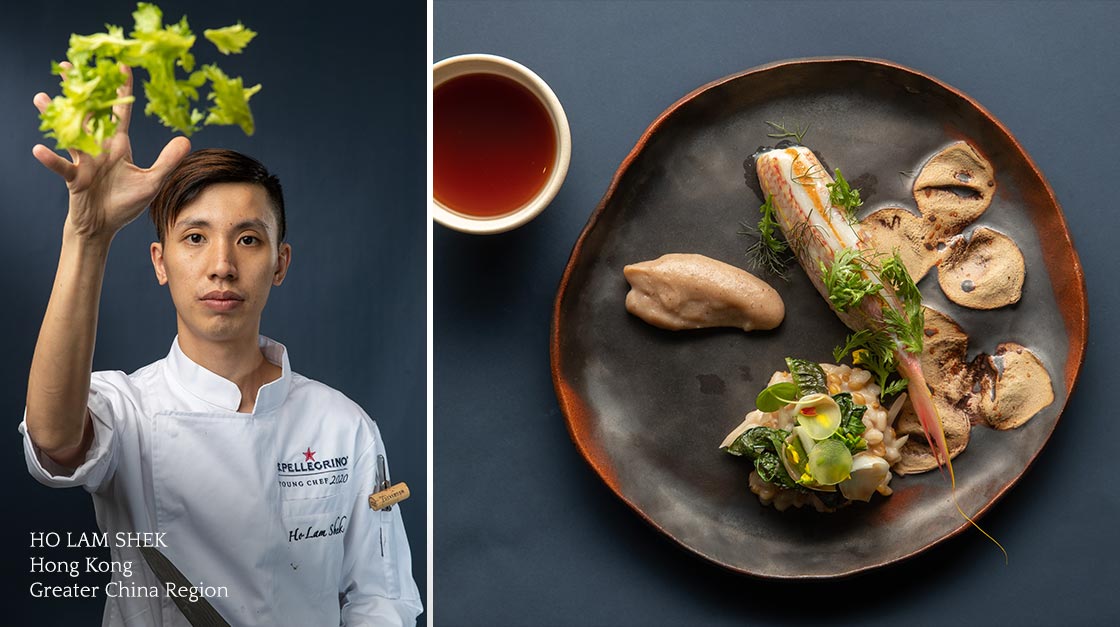