Villa Panna, source of natural beauty and a history worth savoring

The water with the unmistakable taste comes from a fascinating place that's rich in history. Acqua Panna springs from the ground in a 1,300-hectare estate of verdant Tuscan countryside, home to an abundance of wildlife as well as the historic Villa Panna residence. 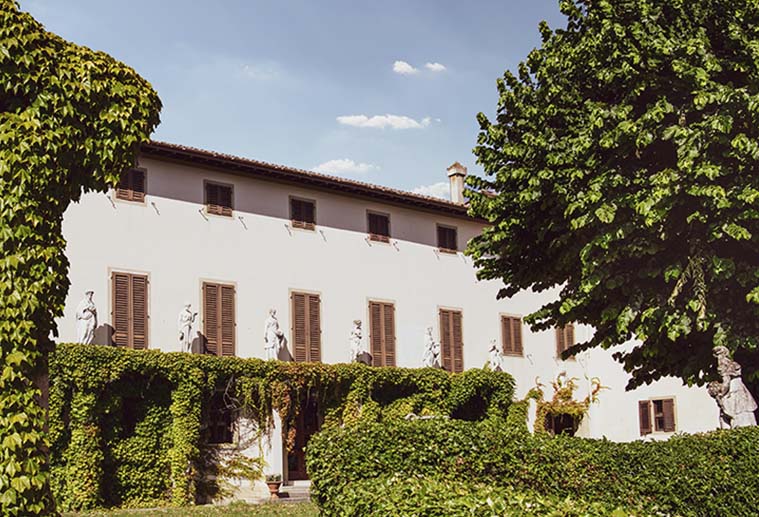 The territory was purchased in the early 1400s by Florence's famed Medici family, who annexed it to their Cafaggiolo hunting estate, transforming the ancient fortress into a luxurious villa surrounded by orchards, gardens and an expansive hunting ground. In 1564, an official proclamation established the boundaries of the property, including the Panna estate. Since that date, while ownership of the land has changed a few times, the estate itself has remained almost perfectly intact. 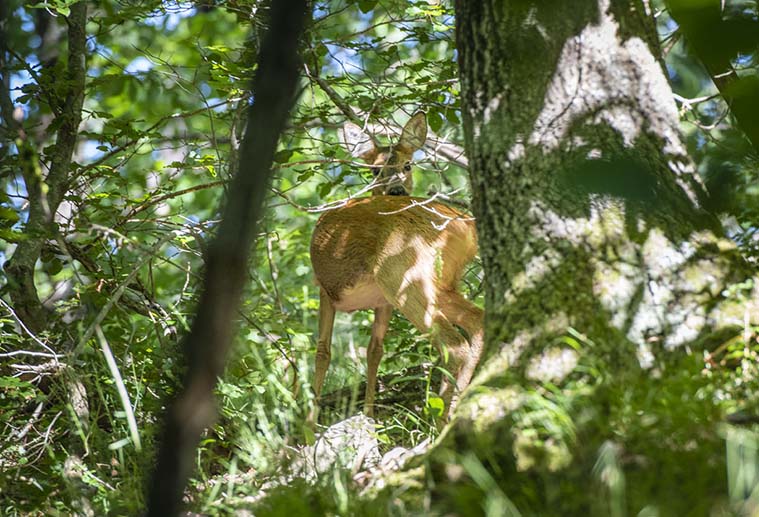 It was in 1860 that the owners at the time, the Marquises of Torrigiani, turned the farmhouse that stood on this Medici estate into Villa Panna, transforming it into a superb summer residence embellished by a lake, a belvedere and numerous statues. They also converted the main agricultural area into a mineral water plant. In those days, the water was loaded onto a cart in immense 54-liter demijohns and delivered to homes as far away as Florence. Then around 1910, the demijohns were phased out and, for the first time, Acqua Panna was distributed in one-liter bottles. 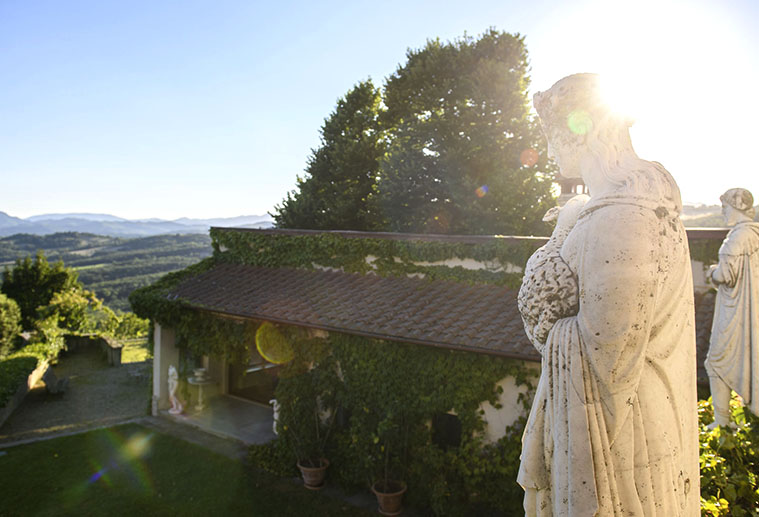 Between the late 1920s and early 1930s, ownership of the estate passed to another aristocratic family, the Contini Bonacossi. They founded the Società Panna company in 1938, only to see its activity almost immediately interrupted by World War II. Bottles were hidden for safekeeping at the bottom of Villa Panna's artificial lakes, ready to be fished out and cleaned up once the conflict had ended. In 1951, the damage from the war having been completely repaired, the new Acqua Panna plant was finally inaugurated.

In 1957, Società Panna was bought by the Società delle Terme di San Pellegrino. This provided capital for a series of improvements and modernizations over the following decades, like the pioneering introduction of plastic bottles in 1970, and PET bottles in 1994. 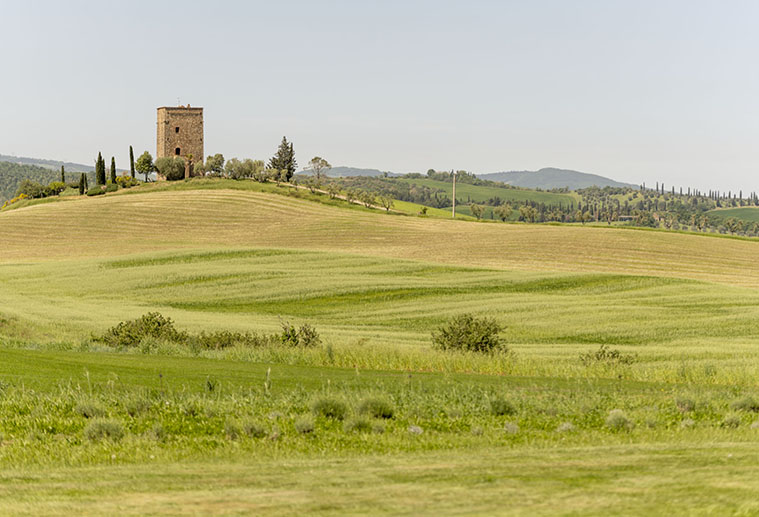 Acqua Panna continues to invest in safeguarding both the integrity of the terroir where it emerges and the beauty of the ecosystem around it. In 2020, thanks to a partnership with the Federation of Italian Parks and Nature Reserves, the Panna estate became a living laboratory for biodiversity research, a natural sanctuary where the flora and fauna are continuously monitored and permanently protected.